David RS Crabb was born in Motherwell around 1904. He was employed as a steelworker by David Colville & Sons Ltd from 1917 until around 1926. During this time he played in the Dalzell Works Juvenile Football Team, winning the Prince Albert Cup in Season 1920–21.

As a young man Crabb showed great athletic talent. He held the titles of YMCA Gymnastic Champion and Scottish Fancy Diving Champion for several years. He also won the first ever trick diving competition held in Motherwell. In 1926, having been laid off from the Dalzell Works due to the economic depression, Crabb became a professional acrobat diver and acquired the name “Dare-Devil Davie”.

As the depression continued into the 1930s, Crabb became a full-time swimming coach. He found employment as a swimming teacher at Motherwell Baths then worked for a spell in North Berwick before becoming manager of the open-air pool at Prestwick. In 1935, at the age of just twenty-seven, Crabb was appointed Superintendent of Motherwell Baths.

Crabb was instrumental in producing champion swimmers and water polo players from the area, including a host of Olympians. From 1935 until 1968 he trained members of local amateur swimming clubs such as the Young Men’s Institute (YMI) ASC and Motherwell Ladies ASC and dedicated time to coaching young swimmers.

Youngsters like the “Tiny Tots” were encouraged to enjoy the water from a very early age. Jack Ferguson was introduced to Motherwell Baths by his older brother Tom when he was five years old:

“David Crabb saw me and took an interest in me and got me to swim. And I became one of what he called his Tiny Tots. He had three – two girls and myself – who gave swimming and diving demonstrations  …  Because of [Crabb’s] development of these swimmers, this system that he had …  he was able to pick out the ones with potential and give them special attention.”

Crabb also inaugurated inter-schools swimming competitions in an attempt to raise the standard of speed swimming in the Burgh of Motherwell and Wishaw. The policy paid off. Among the winners of the Dellburn Shield for the 50 Yards Girls’ and Boys’ Under-12 Championships were future Olympians Cathie Gibson, Bert and Jack Wardrop, Margaret Girvan and Nan Rae. 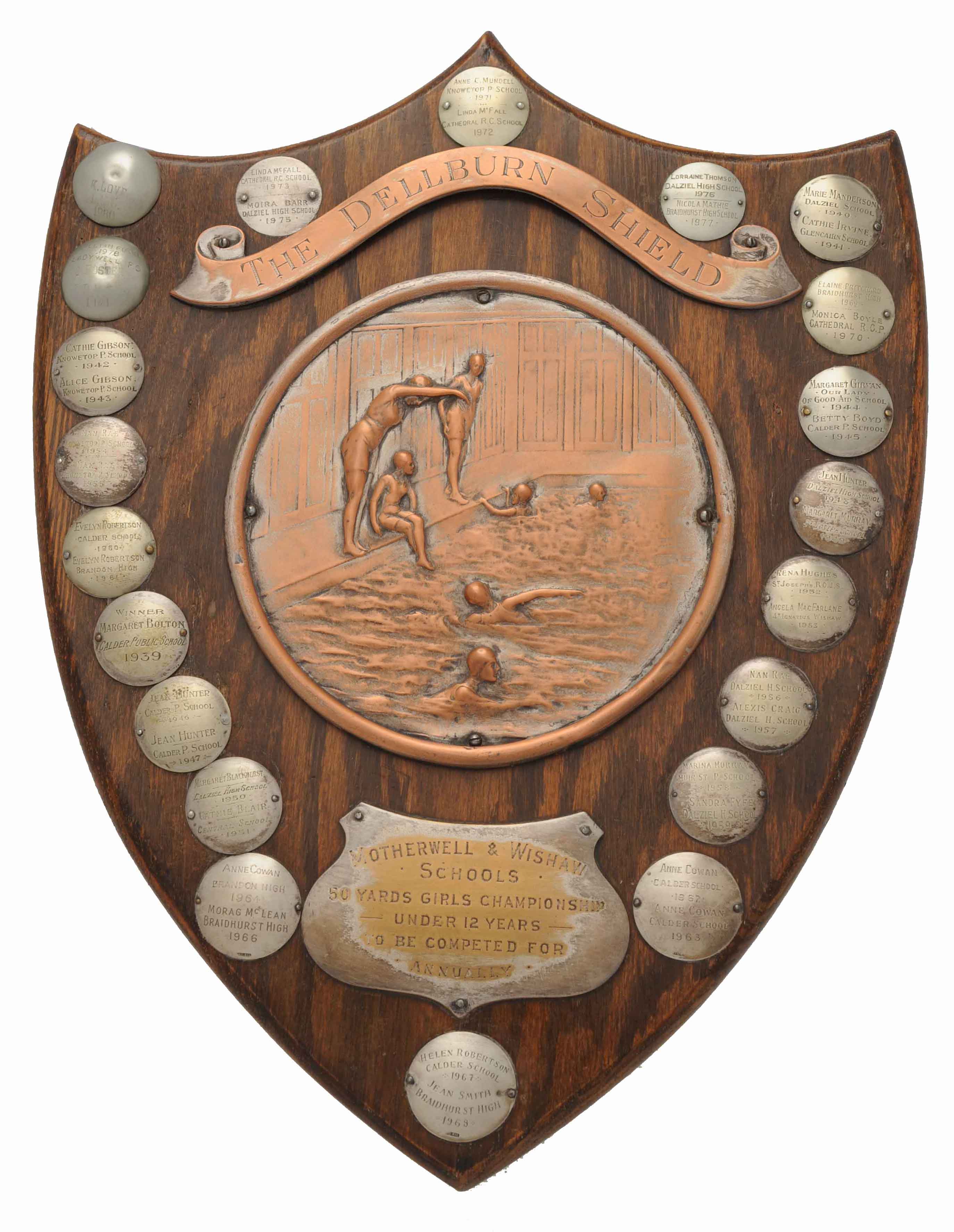 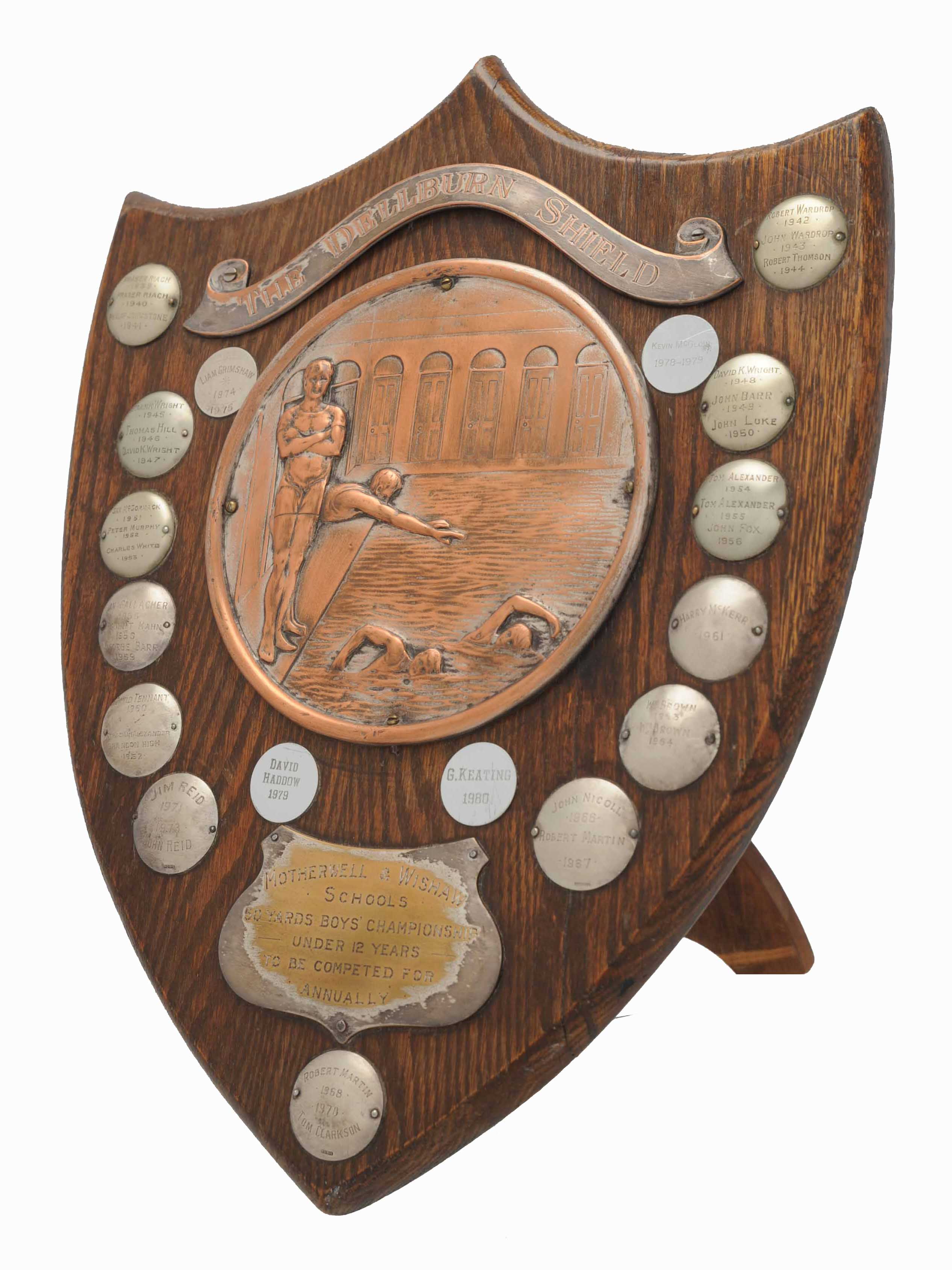 Crabb’s aspirations were supported by local industrialists. The Craig Cup for the 80 Yards Girls’ Championships was donated by Sir James Craig of Colvilles Ltd, while the Kerr Cup for the 80 Yards Boys’ Championships was gifted by the owner of Etna Iron and Steel Works. The very first winner of the Craig Cup was future champion Nancy Riach, then aged 11. 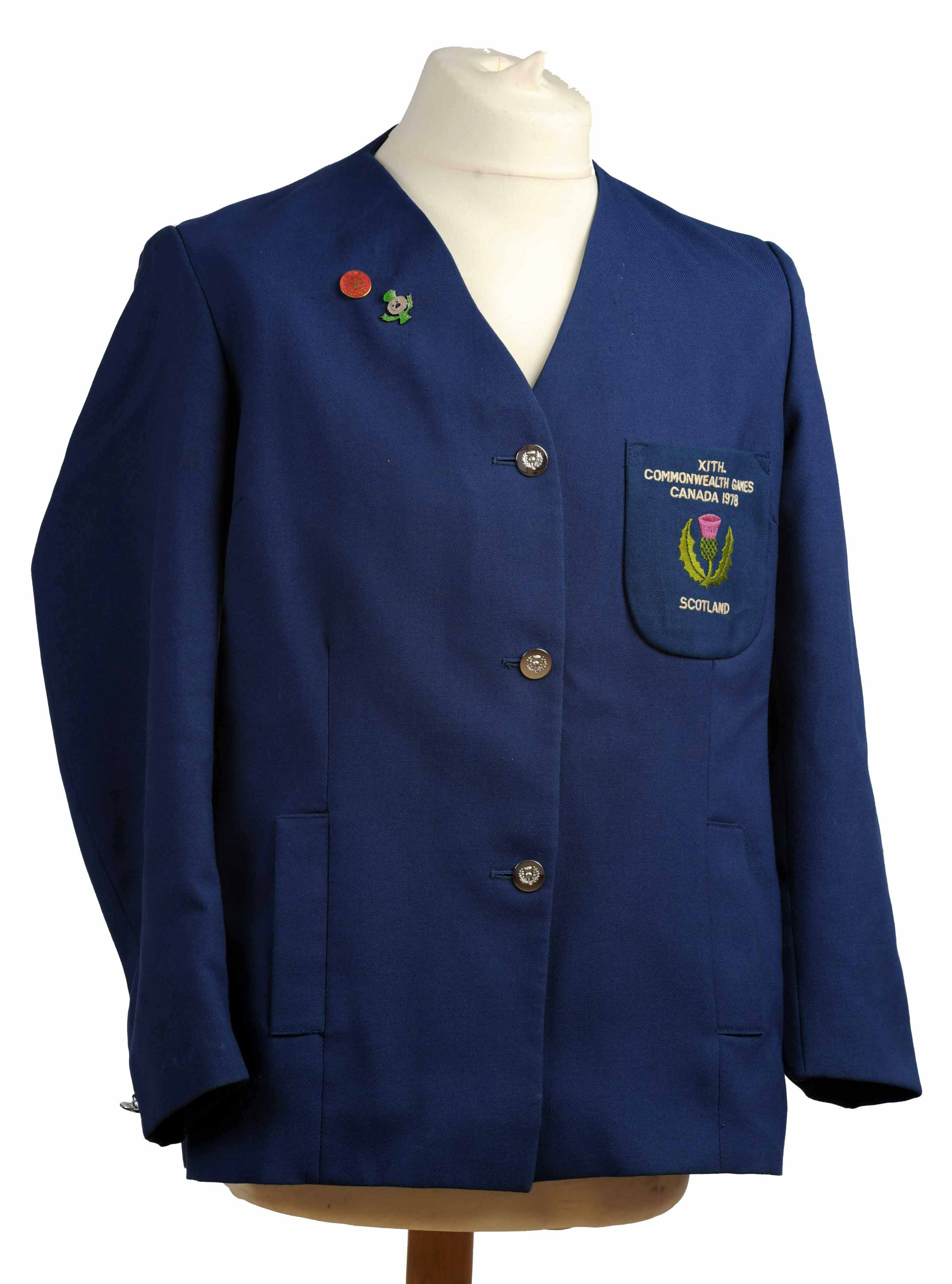 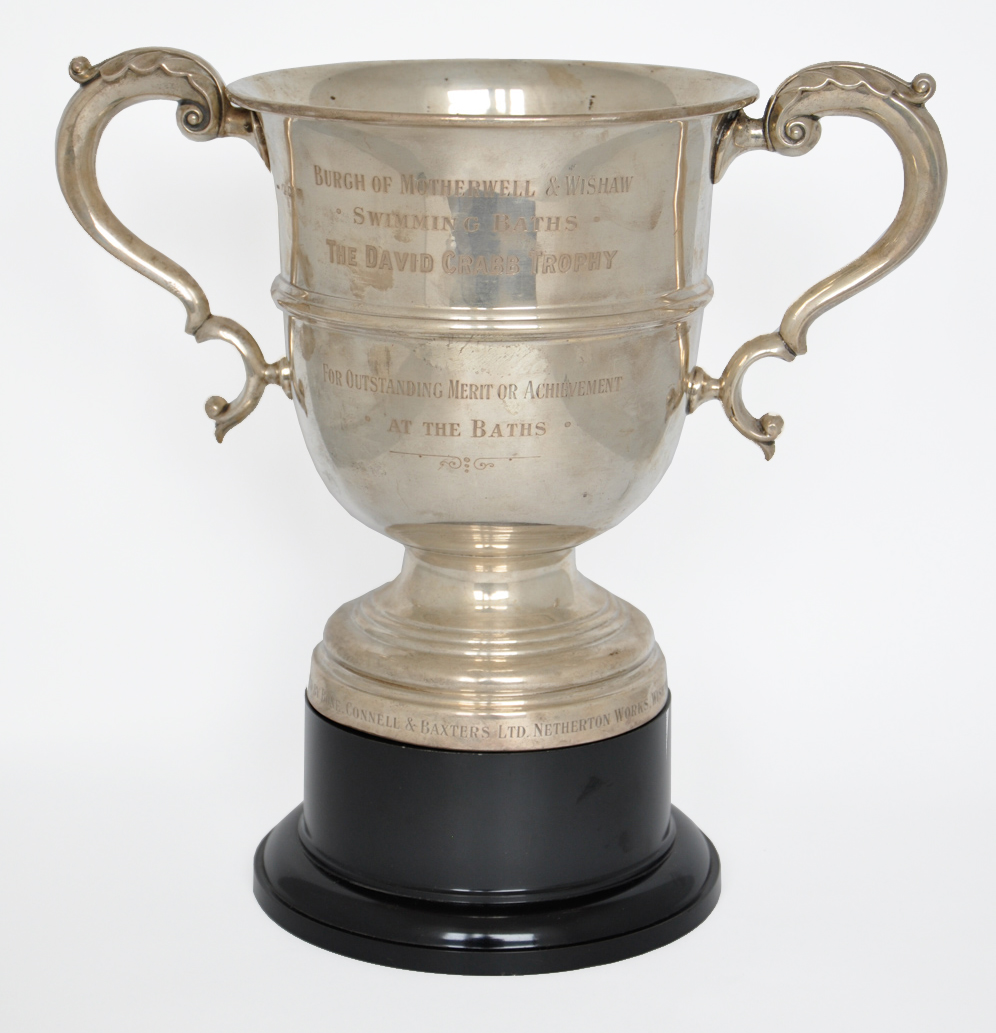 When Crabb retired from his extraordinary career the Burgh Council presented him with a silver salver for “meritorious achievement”. The combined swimming clubs of the Burgh also paid tribute, unsurprisingly stating that he was “held in the highest esteem as coach, counsellor and friend to swimmers of all grades, from novices to world record holders.”